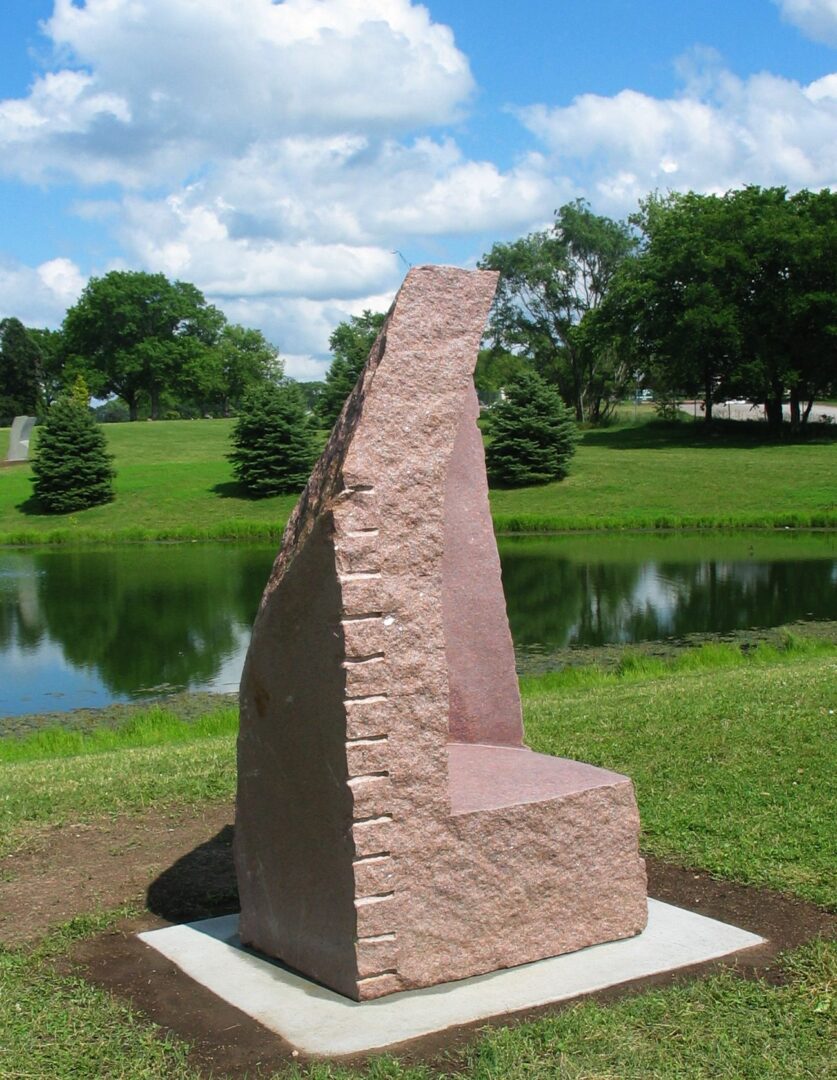 Imagine You Are Safe

Installation of Sculptures in Lincoln, NE

In April of 2016, George Neubert, former Director at Sheldon Gallery @ University of Nebraska and former Director of Contemporary Art @ San Antonio Museum of Art, contacted me to install a couple of sculptures in Lincoln, NE, under the aegis of Lincoln Partners for Public Art Development (LPPAD) and put me in contact with Lori Thomas, Co-Director LPPAD with whom I worked for the whole project.

Eventually, Mayor Chris Beutler became involved, and I ended up sending five major granite sculptures that have been purchased by private collectors and the city of Lincoln.

In June 2017, the sculptures were sited and installed under George Neubert’s supervision in Densmore Park by a pond in a perfect urban/sylvan setting.

The sculptures range in scale from just over 6 feet to just under 10 feet. "Sluice Scythe" & "Column for Liz" were shot in TX at Huntington Sculpture Foundation ; all other sculptures were shot on-site at Densmore Park in Lincoln. 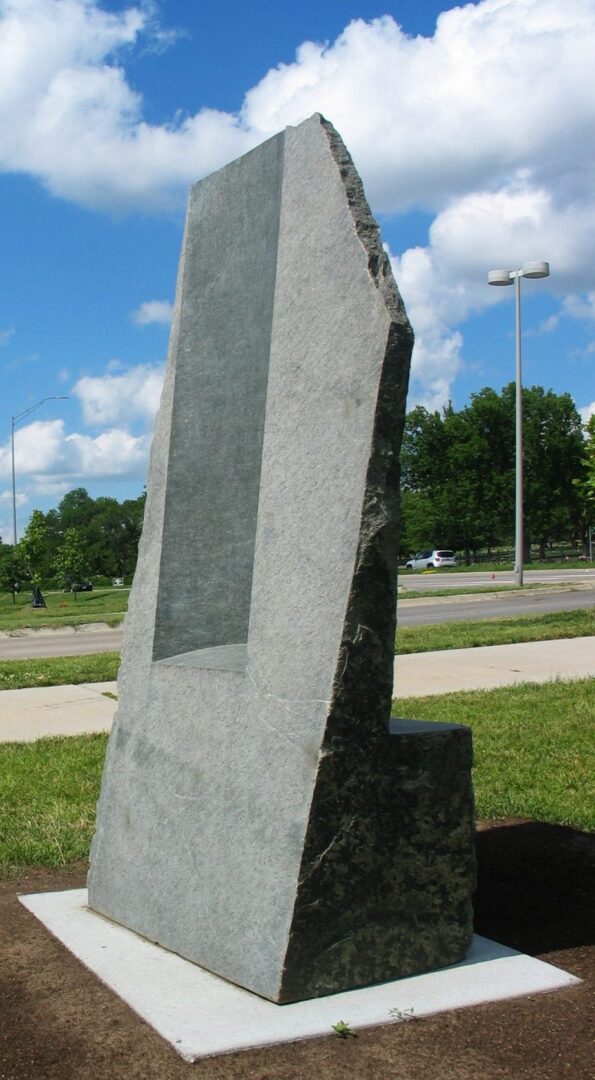